Supercontent is the youtube channel of content creators and humorists Pieterjan en Jeff and it’s pure entertainment. Not only do they have like a million subscribers, they also work together with GoPlay where they are asked to reflect on tv shows in their own way.

the mission
Initially we were asked to translate some of their often-used phrases like ‘amai, wow.’, ‘superkontjes’, ‘supertof’ and ‘ik ben supercontent’. Which are all extremely enthusiastic outings for ‘great’, apart from the kontjes, which just means your bum. Goal was to create sellable, funny day appropriate merch.

the results
When exploring the direction, we kind of went all the way. In the end, we landed on simple and typographic, as a continuation of their dry humour.

However one of our proposals caught their attention for another project they were working on and so we ended up also making a weekly illustration with a scene from every episode of ‘de mol’, a popular TV show of GoPlay. 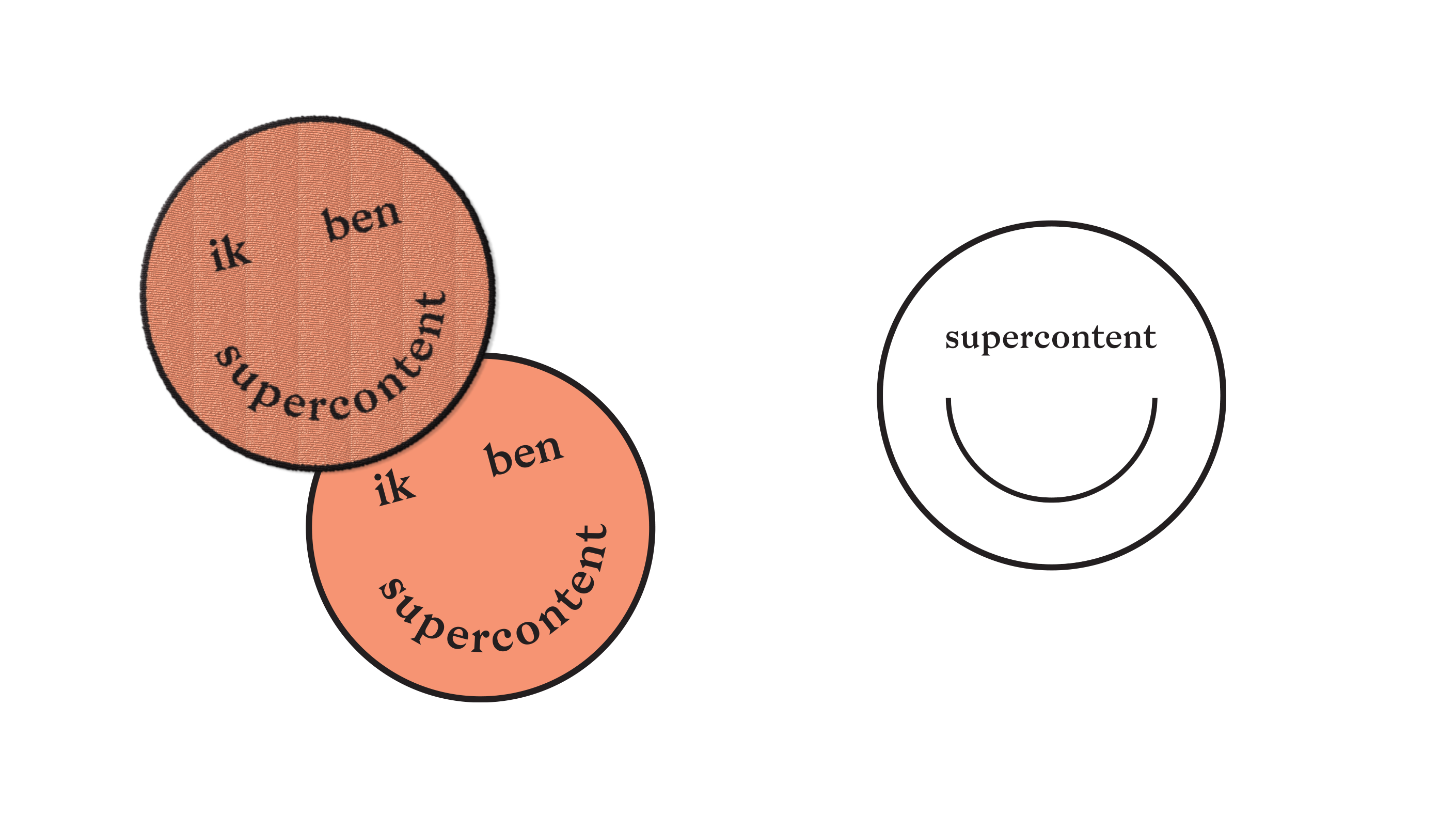 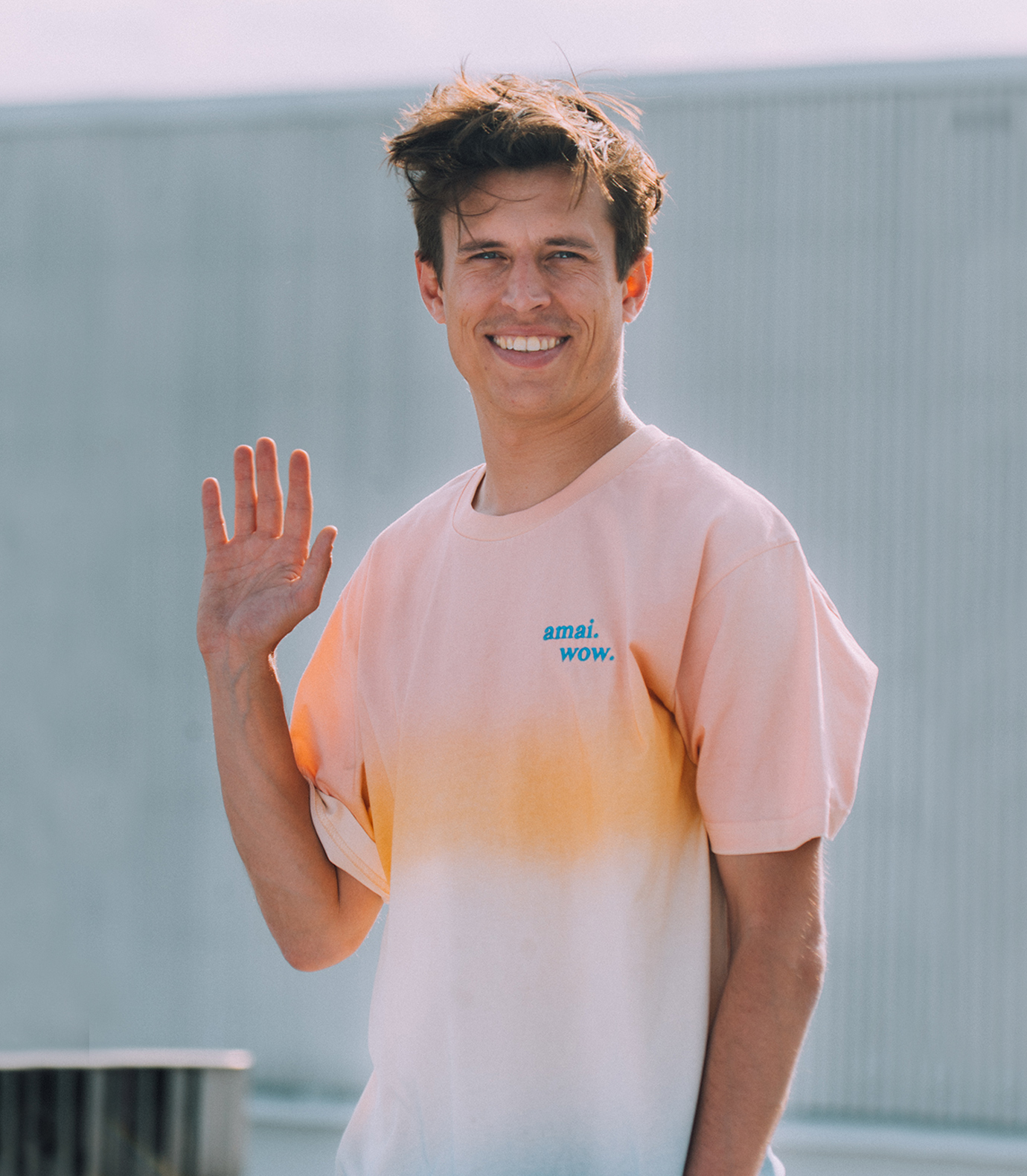 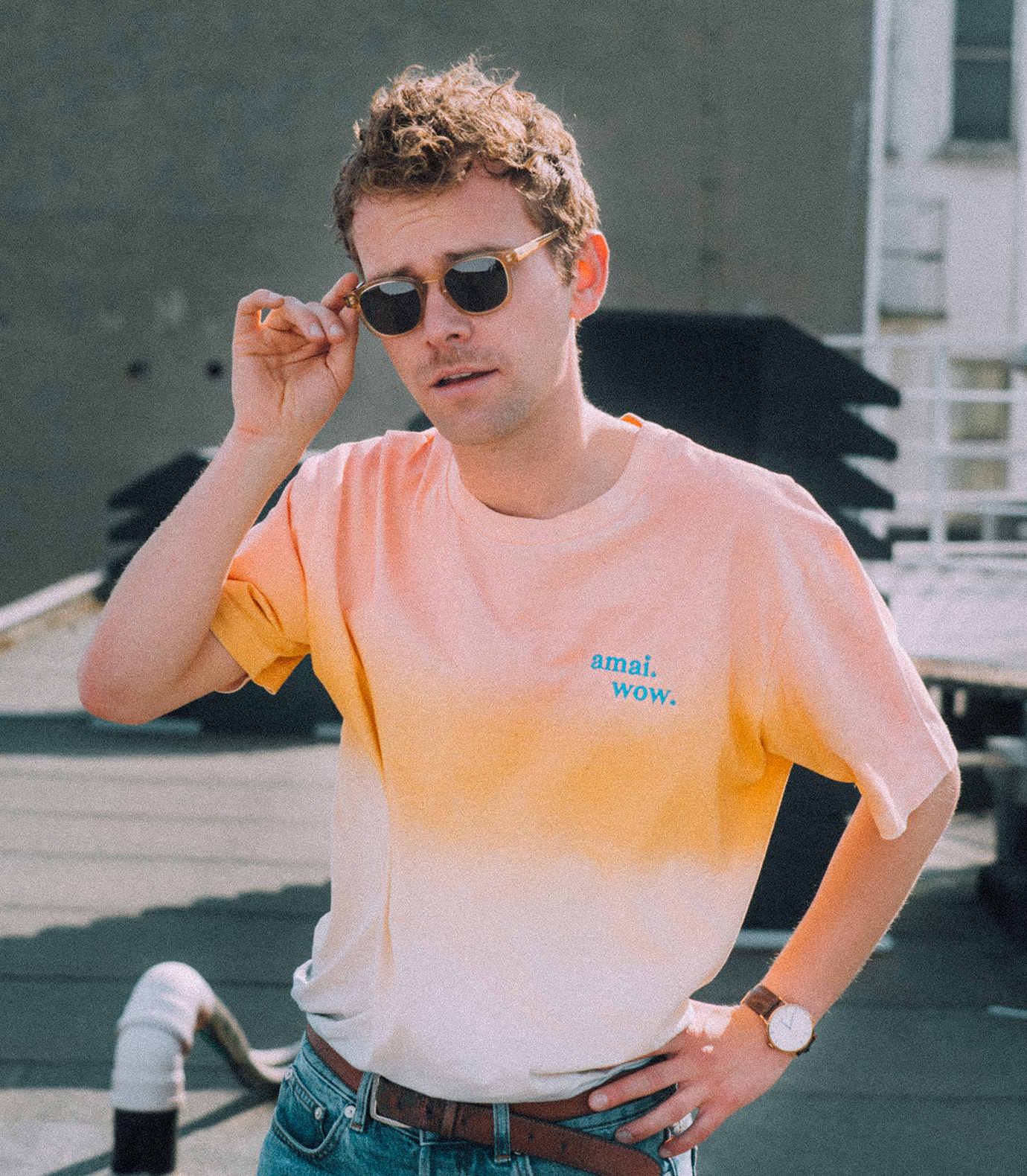 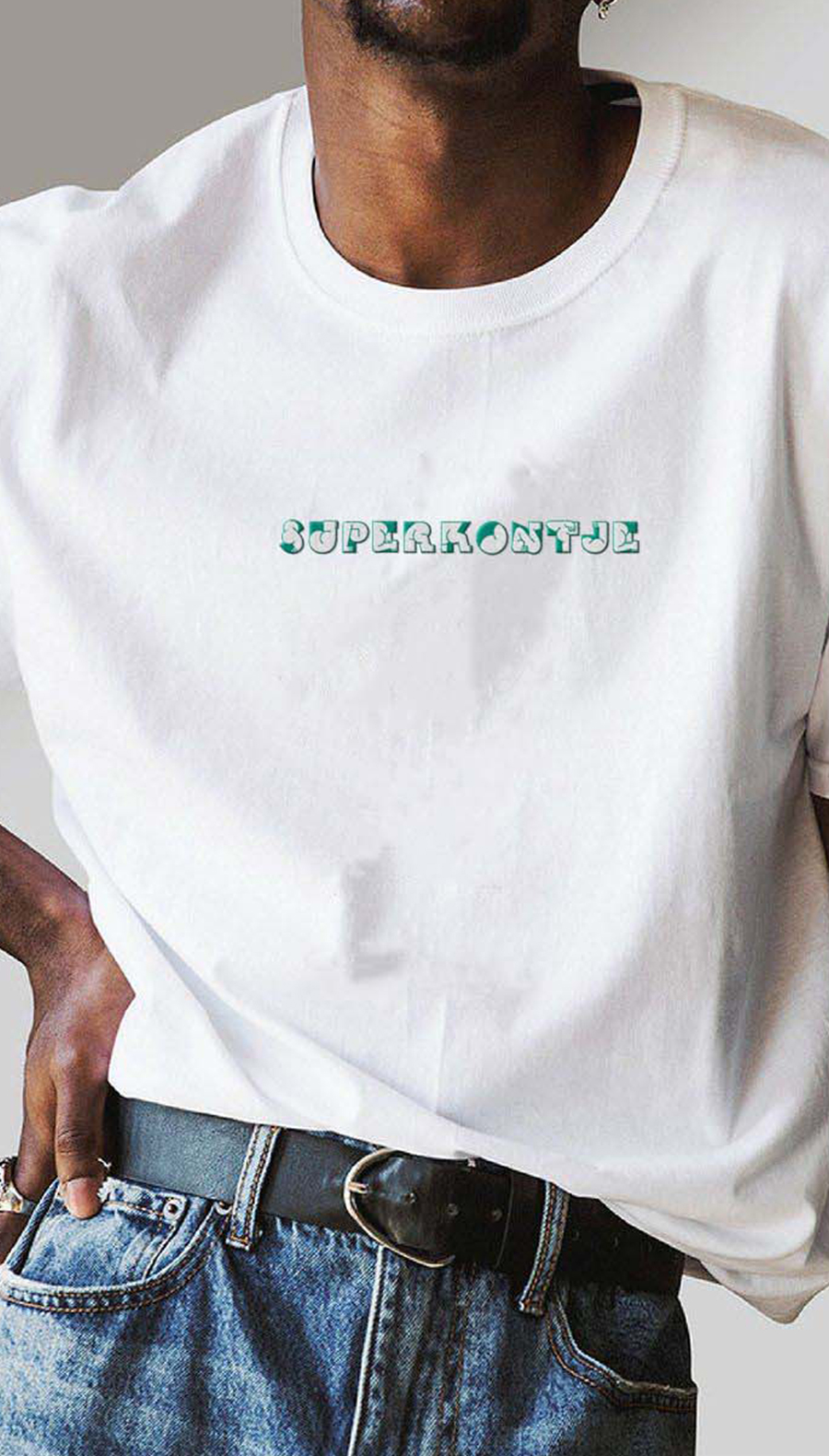 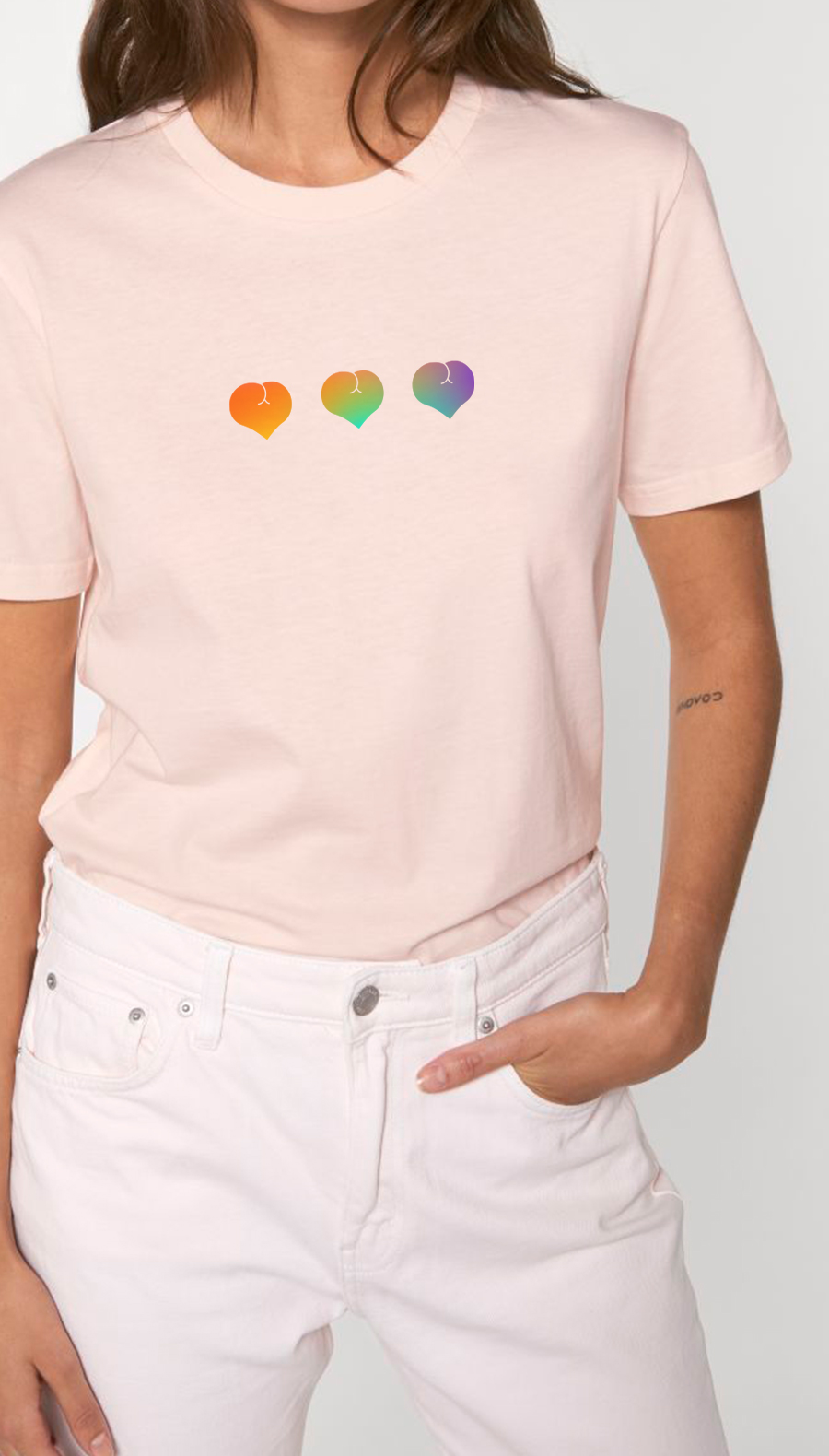 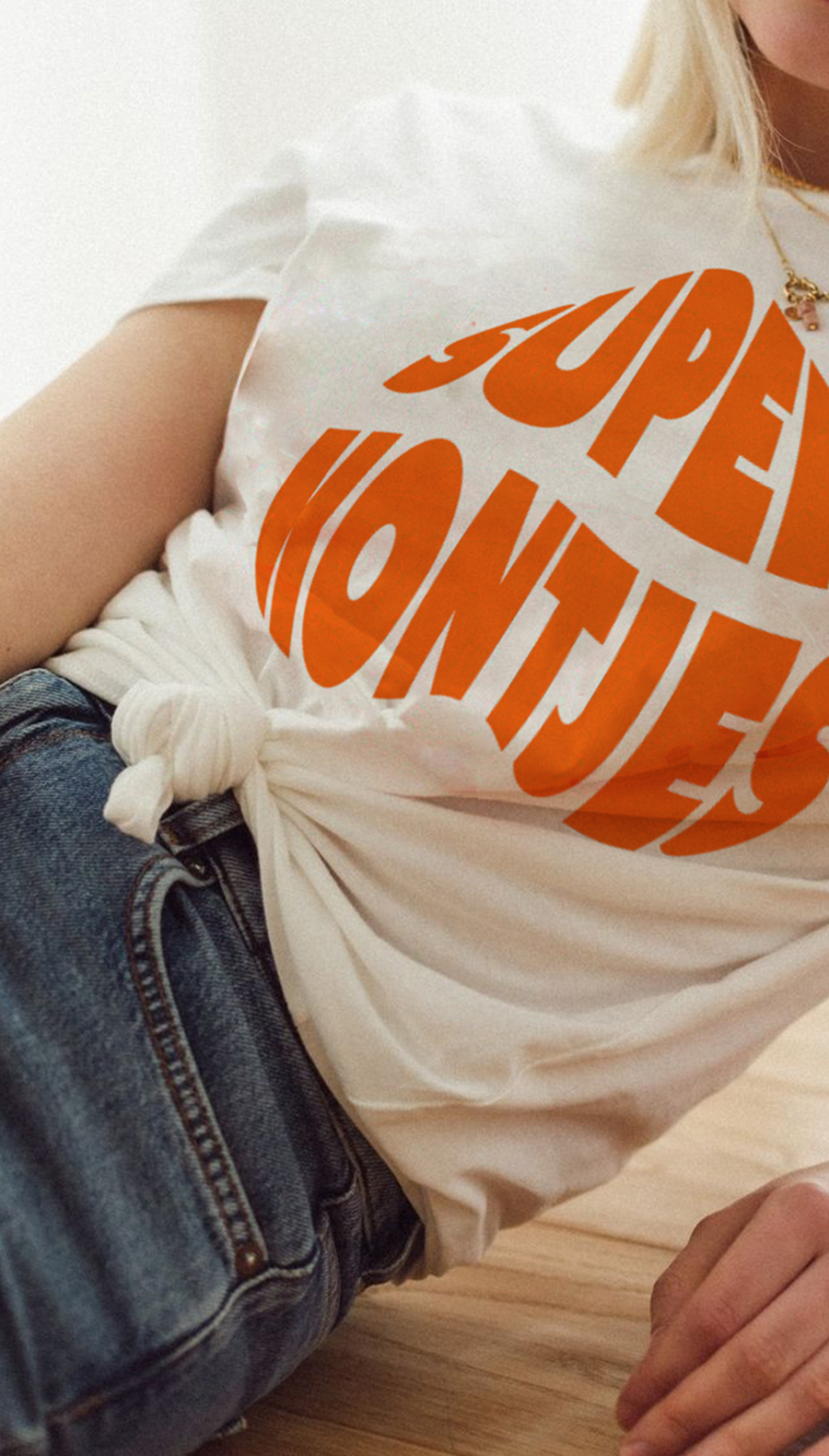 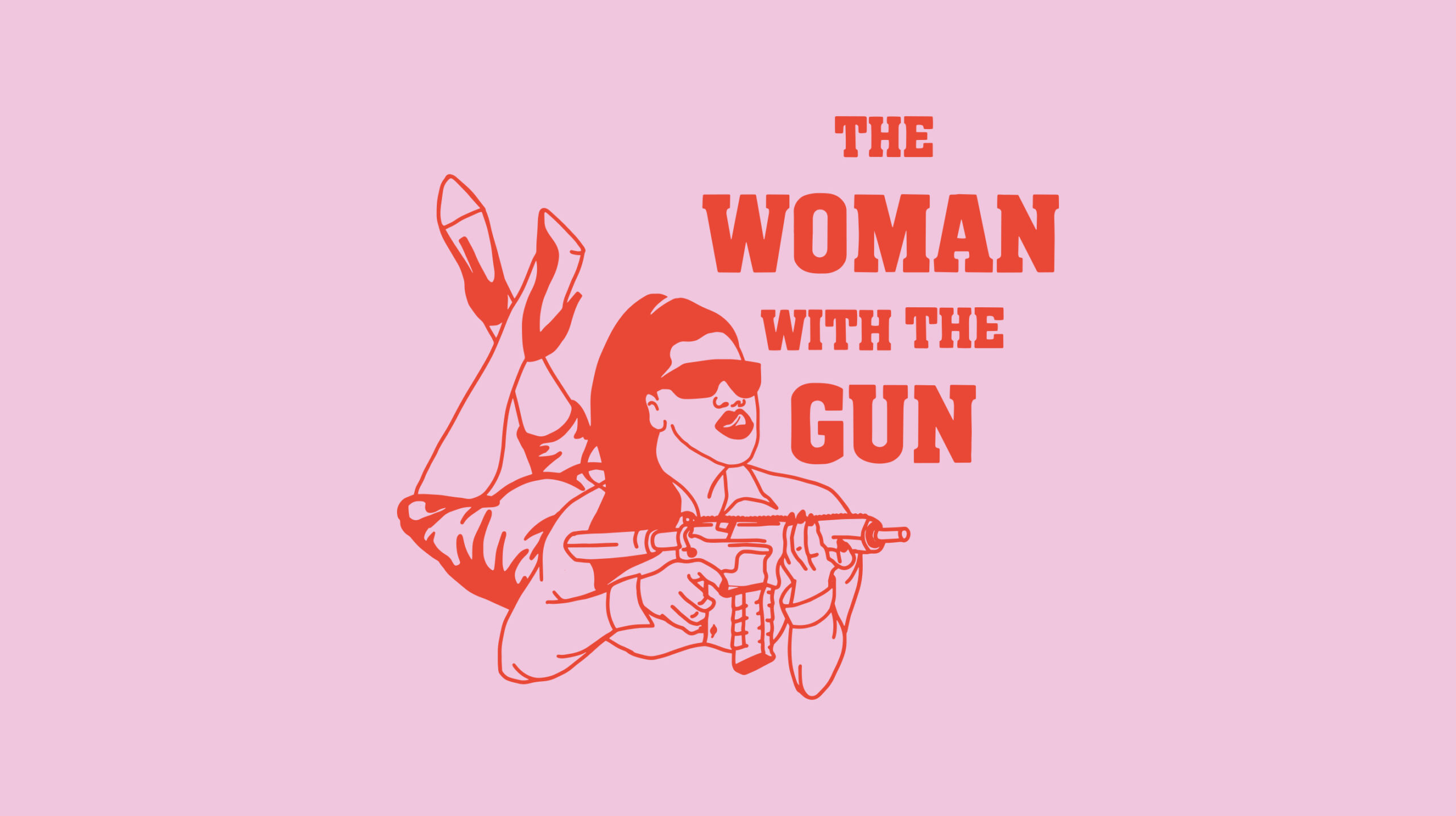 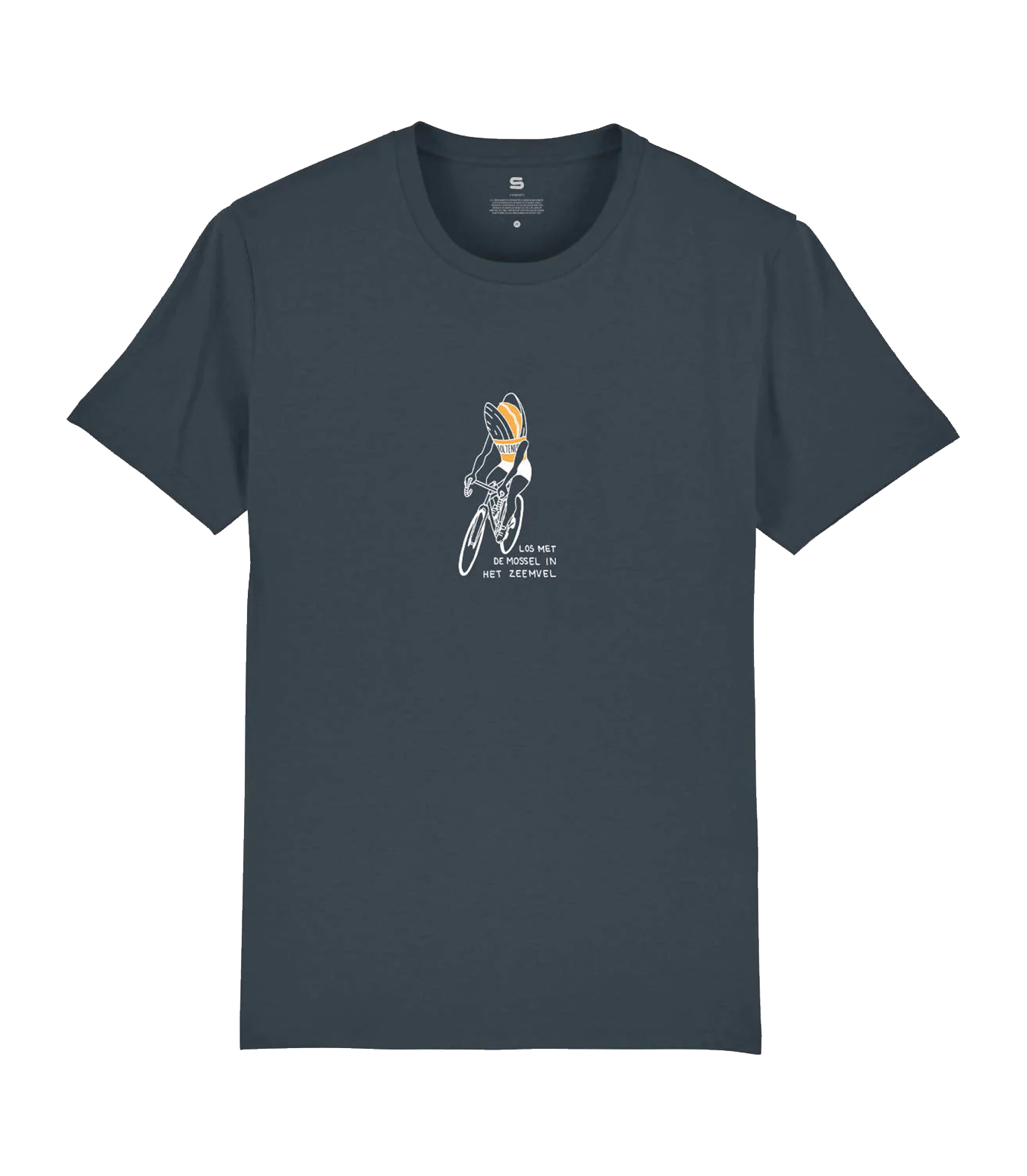 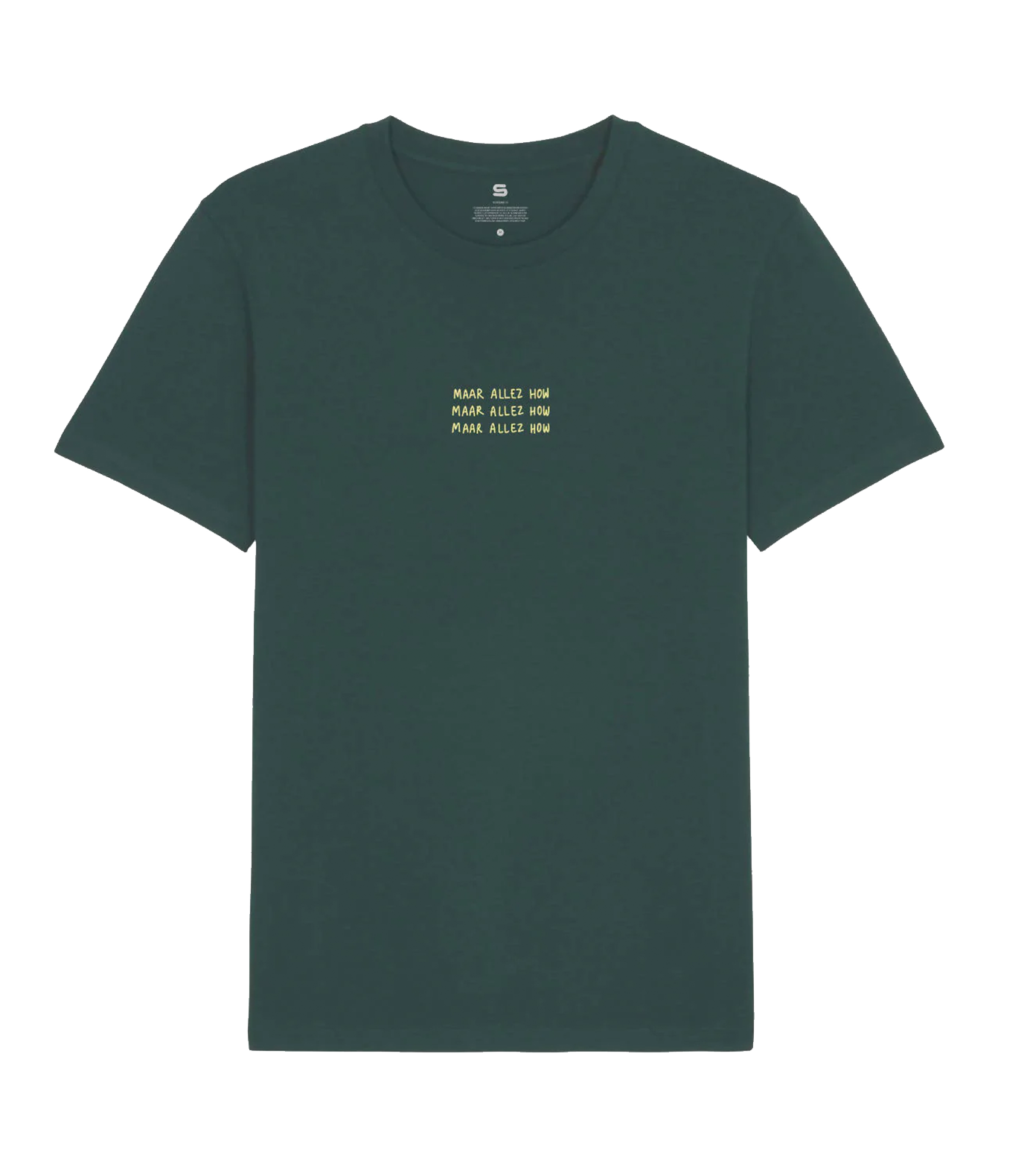 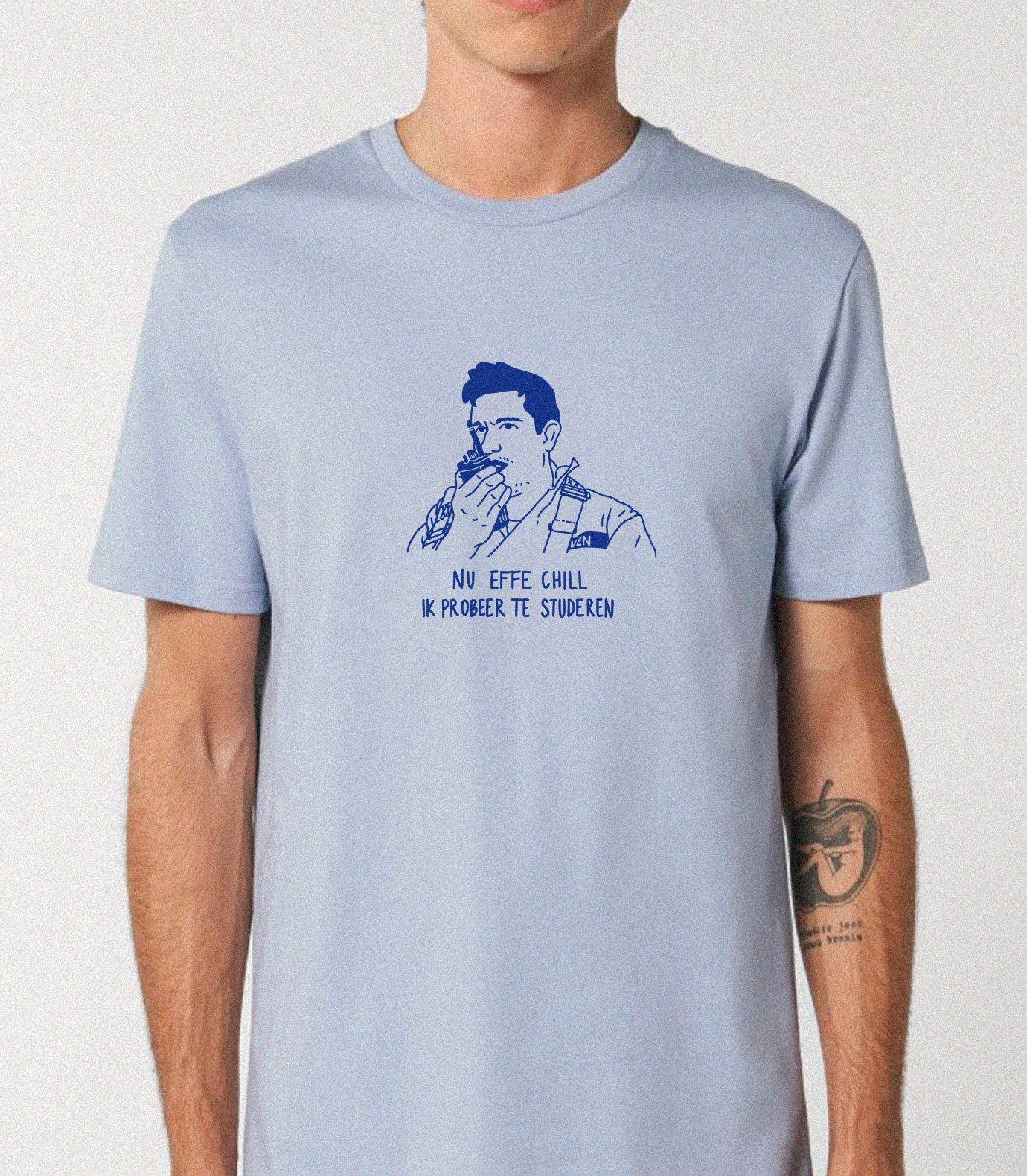 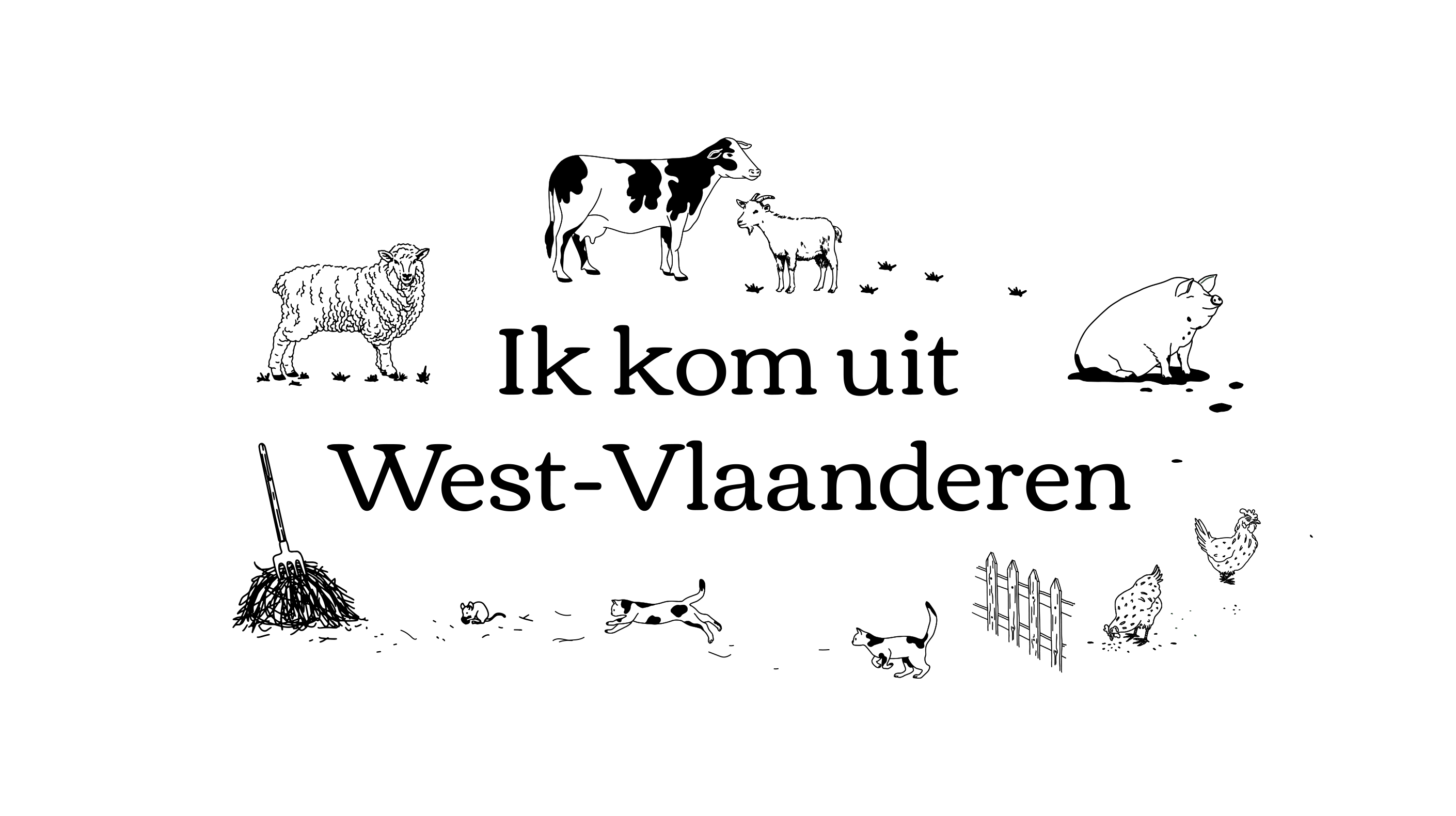 studio basil. is a graphic design agency based in the heart of Brussels.